Equine Magnetic Resonance Imaging (MRI) has changed the landscape in which orthopedic disorders in horses are diagnosed. The images gathered from this procedure have allowed veterinarians to provide more specific treatments to abnormalities including limb lameness. It covers both bone and soft tissue structures and the images are shown in three dimensions.

The process of equine MRI involves placing a horse’s forelimb or hind limb into a magnetic field where images are generated by a computer which analyzes radio waves from sending pulses of radio frequencies to the area being scanned.

Diagnosis of horse limb lameness used to be empiric and largely directed towards symptomatic treatment until MRI was introduced as an integral part of veterinary medicine.

The process typically involves removal of shoes followed by light sedation to ensure that the horse is standing still during the procedure. The scanner is then carefully aligned to the injured area and is scanned. Other limbs may also be examined for comparative purposes. 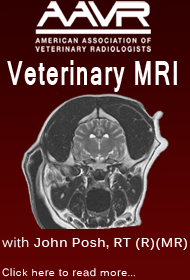 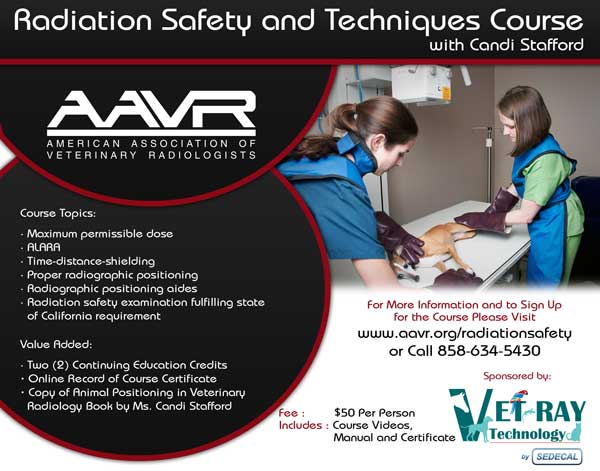 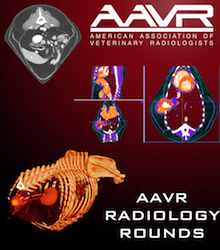 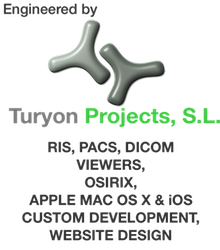